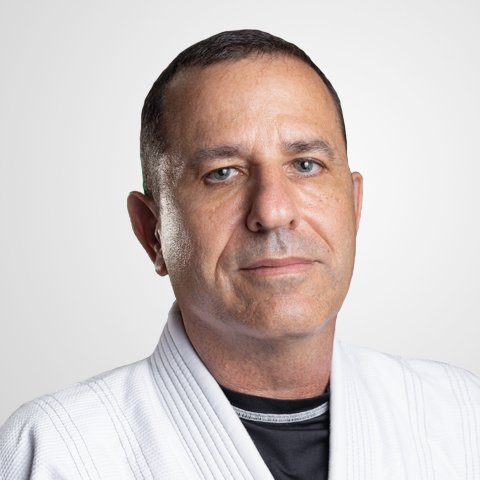 AKA Thailand’s head Brazilian Jiu-Jitsu instructor, Brian Mallory, is a BJJ Black Belt under Charles Gracie. His journey in martial arts began in Kickboxing where he went on to win the Sport Savate Kickboxing Tournament in 2006. That same year he earned the rank of Brown Belt in Krav Maga.

Brian’s first experience with AKA was at AKA headquarters in San Jose, CA. It was there that he first met and started taking private lessons from Mike Swick, who at that point was just starting out in the UFC, and they quickly became good friends.

Brian’s transition to BJJ came quite naturally, starting in 2004. He fell in love with the art and spent 13 years training, competing, and teaching, until he earned his black belt in 2017.

Brian’s credentials and certifications are extremely impressive as well. He is certified in Street Self Defense Training through the Charles Gracie Jiu-Jitsu Association and is certified in Plant-Based Nutrition from the T. Colin Campbell Center for Nutrition Studies. Along with these accomplishments, Brian has won multiple BJJ tournaments and world championships at both the Pan Ams and Worlds.

Brian’s passion for BJJ led him to AKA Thailand where he focuses his teaching towards spreading his vast knowledge to students of all skill and experience levels.